Memos, Mail, Me and Monday: Apples for Cider

A good morning to Sian and all the Monday bloggers as we join in thinking about what's been arriving in the post and what's happened that's new for us. Last Monday I told you we were expecting some special post. Well it was Wednesday before it arrived because of a bit of a postcode error. A wedding invite to a friend's son's wedding. What is special about this is that both the bride and bridegroom are Egyptian. Well I guess technically half British too. They both have British mum's and so are getting married in Sussex where the bride's family come from. We are very excited about being invited. 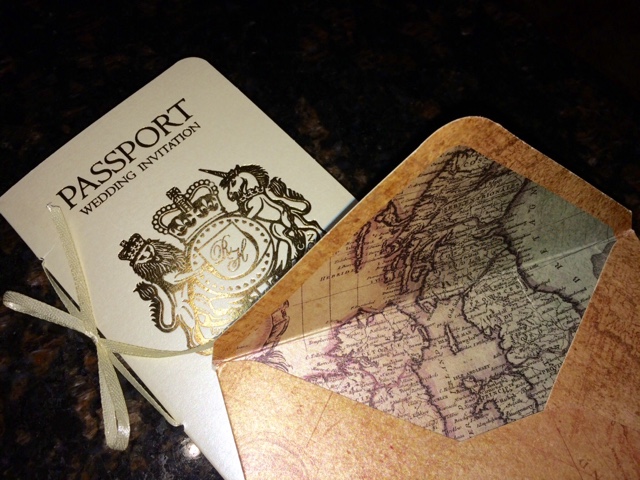 There was a bit of a first for me here. I had the hotel booked before the invitation arrived! A little presumptuous I guess but my friend had hinted it was on its way.
So what else is new? Well it seems to have been all cider this weekend. I visited a garden I had never seen before. This was part of the Arts Trail but is not far away. I will tell you more about Barley Wood Walled  garden another day but this is a taster of some the beautiful apple blossom. 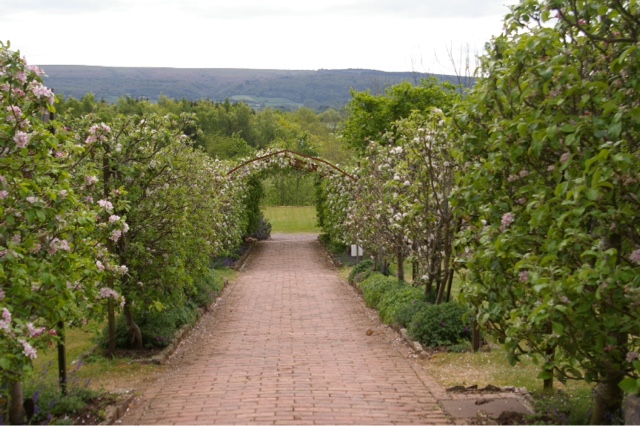 The walled garden has its own orchards and cider press where it makes cider . We didn't peep in but this is the cider house. It supplies  cider to its own restaurant. 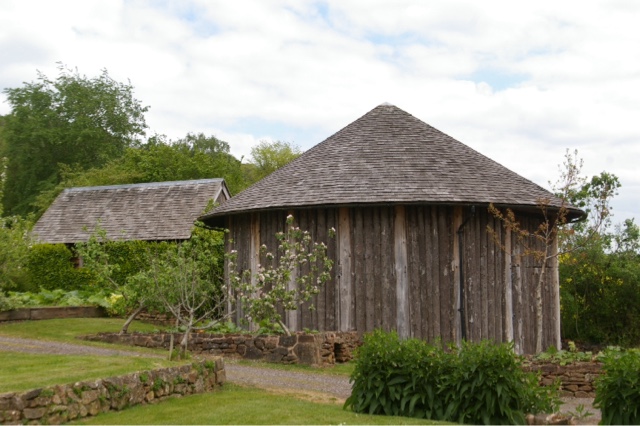 Then while we were in the cider mood it was off to The Railway Inn at Sandford for Sunday lunch. This delightful pub is next to the Thatchers cider factory and is owned by Thatchers. It has a strong cider theme with beautiful Apple carvings in a carefully updated building. The menu was equally cider themed including a Thatchers cider sorbet.
We all tried a cider from the array of cider names. I chose a Katy cider which is a pale dry cider which certainly went well with my lunch.
In the afternoon there was time for a walk along the old Strawberry Line which passes through a lot of apple orchards en route. 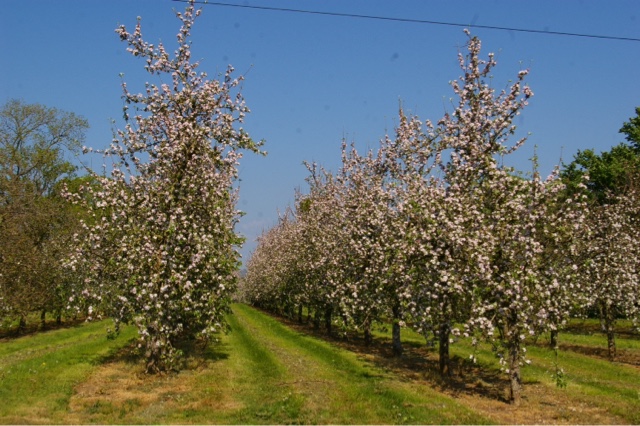 The blossom was still out and they were quite a delight to see. 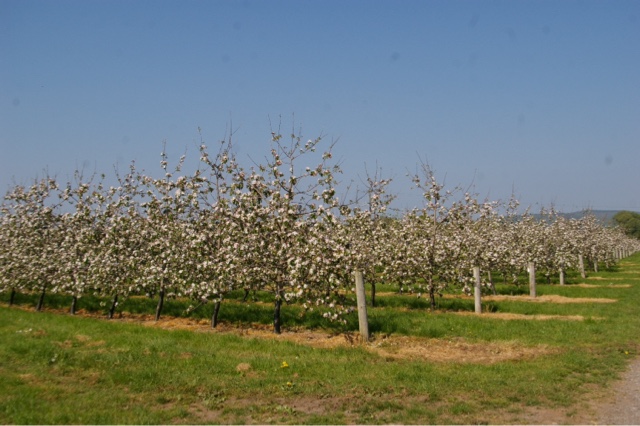 It looks like there is a chance of a good crop this year. So we might be back for another taster in the Autumn.
Posted by Maggie at 00:00