It's a while since I gave a bit of a pet update. Poppy is now 2 years old and most of the time she is pretty sensible 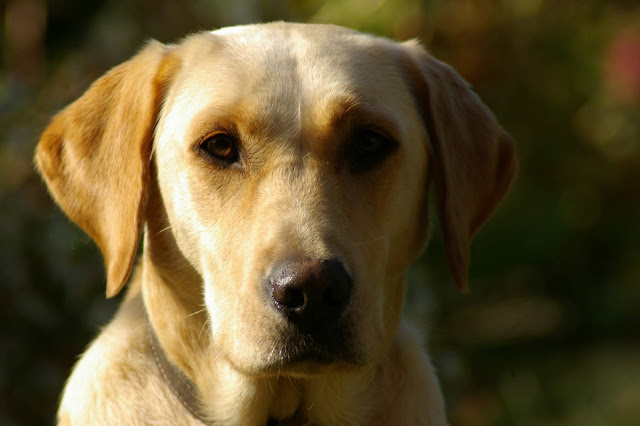 Needless to say poppy and Sky helped with a bit of haymaking. 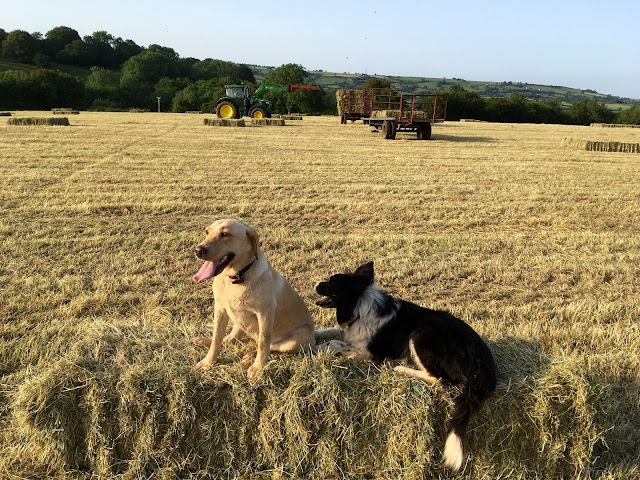 Well it made a good playground anyway. 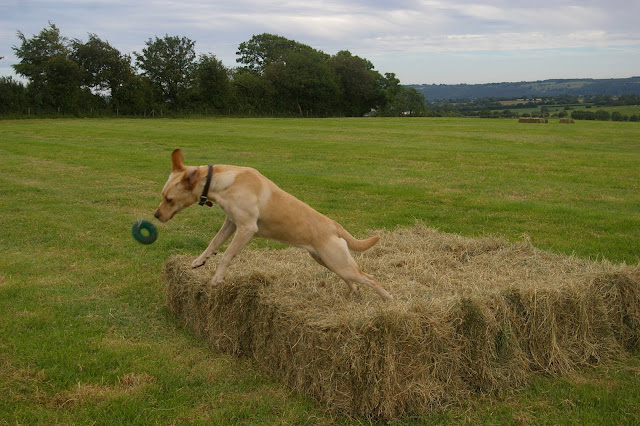 Poppy has a new mate now. Heidi who belongs to my brother in law pops round most mornings looking for Poppy. They enjoy a good romp together on the lawn. 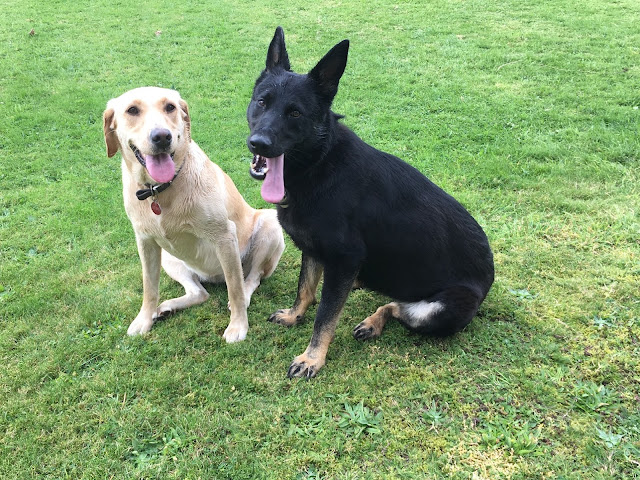 Poppy took part in the village dog show. She came away with two rosettes. A first for dog with the waggiest tail and a second for best condition. It's probably best not to ask too much about the obedience class. Put it this way her and Farmer Daughter were doing well until she spotted me behind the rope! 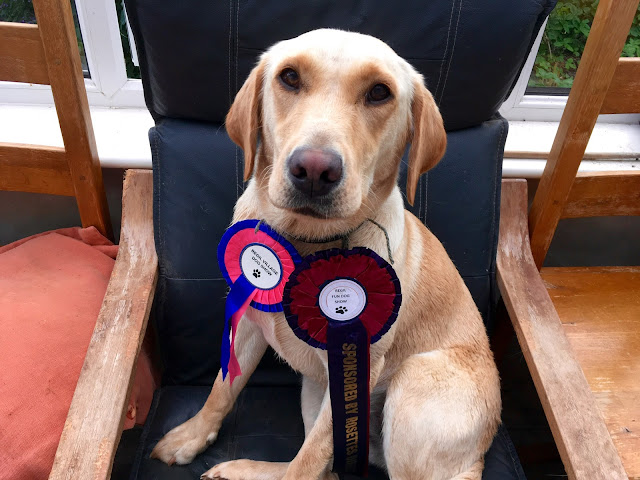 Things haven't been so happy with the cats. It was rather a shock to find Socks having died in the flower bed. It must have been very peaceful but rather unexpected as he had seemed fine earlier in the day and was only 8 years old. 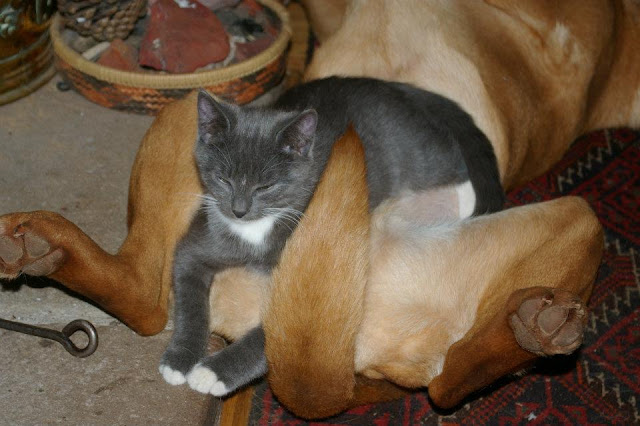 These photos show what a lovable and crazy character he was from very early on. 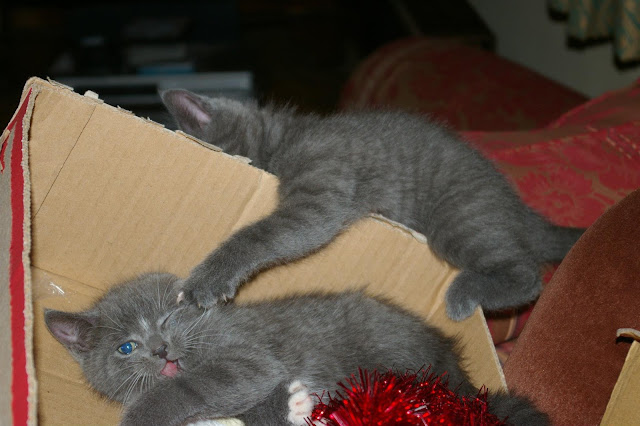 He adored Poppy although I think she just tolerated him. We will really miss him and his funny ways. 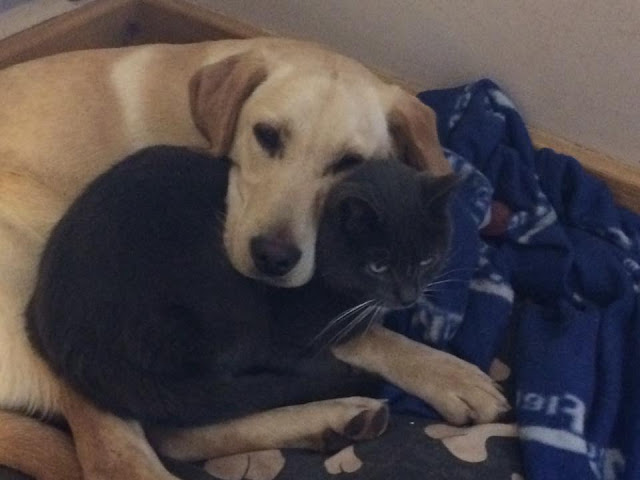 That leaves us with just his half brother Tiggy who is just a few months older. He doesn't seem to be too bothered by the loss and is revelling in being our only cat. 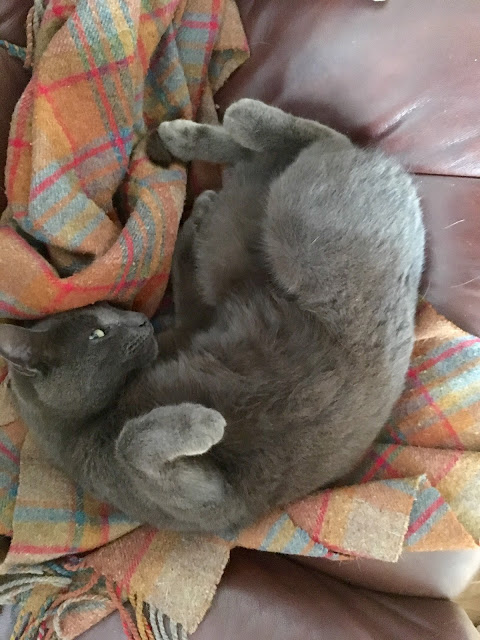 For the first time in many months I am joining Sandie at her blog Itchifingers to take part in her monthly meme 5 in 5. The idea is that you take your camera and your watch and take as many photos as you can in 5 minutes. Then fo the hard bit, choose 5 of them and publish them on your blog.
Sometime ago I took a close up look out of my back door. Many of you will know we have moved. We have moved all of 100 yards  across the yard into part of the farmhouse. So I thought it would be good to take a close up look outside of my new back door. So please join me on a 5 minute trip outside my breakfast room door.
1.Just outside the door. Everything is still full of colour. The dahlias are scruffy but still vibrant. 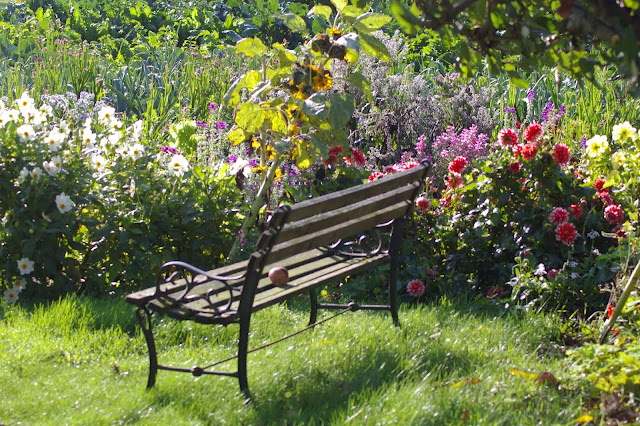 2. Peeping round the corner. The cosmos are holding up! 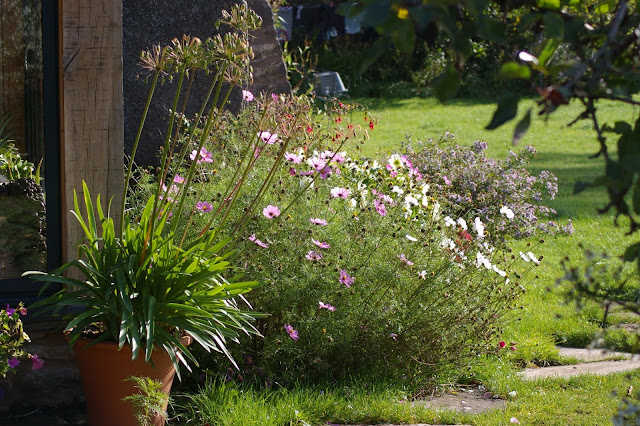 3. A close up on the flower border. Student daughter who actually has now graduated) was describing fuchsias the other day to my mum as the flamingo shaped flowers! 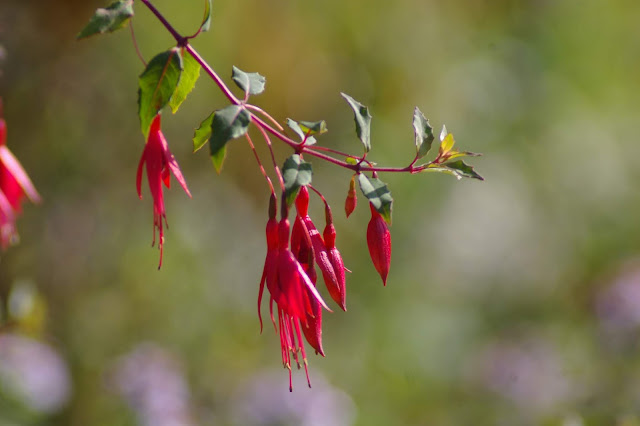 4. Looking back. This is our breakfast room from outside! 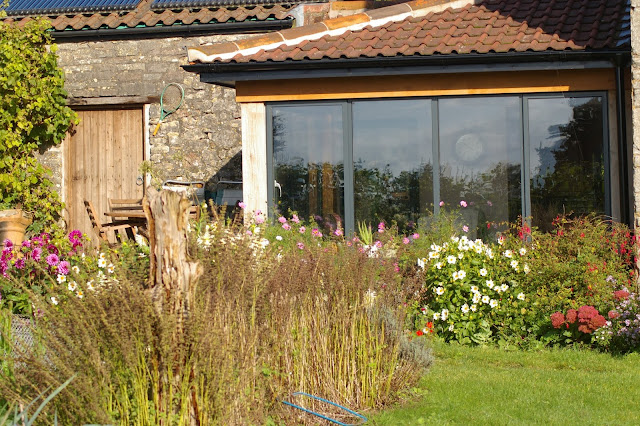 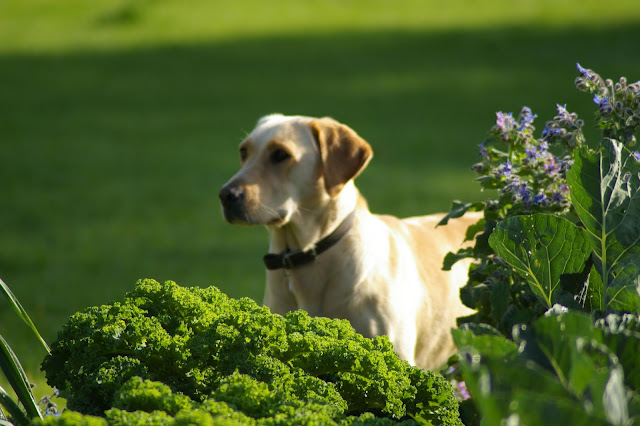